“It was just a heavy cold” he said, with his raucous voice and broad 62 teeth smile, to the journalists who were waiting for him at the airport in New York. “I’ll see you next week” he added, “at the Lewisohn Stadium, at the concert I’m giving to celebrate my 59th birthday”.

He was understating, but the illness which had struck Louis Armstrong in Spoleto had kept lovers of jazz worldwide in anxiety for a week! At the end of June 1959 he had fallen ill in a hotel in Spoleto, where he had just arrived from New York, to take part in the “Festival of the Two Worlds”. (Umbria Jazz had not yet been invented).

At first it was thought to be a heart problem, but after an accurate medical check-up, it was ascertained that Louis Armstrong had been floored by an attack of pneumonia. The doctors at the Spoleto hospital felt the eyes of the whole world fixed on them! First of all, they called a nurse who could speak English perfectly: the patient didn’t say much but it was important to understand what he did say. On hand were his wife Lucille, his friend John Smith, his personal medical doctor Alexander Schiff who had accompanied him to Italy.

Pneumonia, therefore, so it seemed. Armstrong would have to rest for a few days. It was planned to send him to a private clinic in Rome for  treatment. However, there was a sudden worsening in the patient’s condition overnight, and the patient became semi-conscious: he didn’t talk, he didn’t recognize those around him. The medical bulletin clarified that “Armstrong is suffering from acute pulmonary disease in a patient with chronic emphysema due to the fact that he has been playing the trumpet for 45 years. He has not suffered a heart attack or been in a coma”. It was impossible to transfer the patient to Rome. Two more collapses followed in the next few hours, and his temperature remained at around 40 degrees. Then Armstrong fell asleep. The next morning it was all over. He woke up at 7 o’clock, he asked for a coffee and three or four ice-cold soft drinks which he downed one after the other. “You thought I was a gonner, eh? But I’m a rubber ball, when you bounce me on the ground I bounce back up again”. He was on a roll again! He was joking and larking around, arguing with the nurse who wanted to give him a suppository (“only by mouth”) he shouted. He was also impressed by the fact that when they thought he was dying so many people remembered him: hundreds of telegrams had arrived at the Spoleto hospital including ones from Duke Ellington and Dizzy Gillepsie. After a few days he was back home in the Usa. His “cold” was gone. 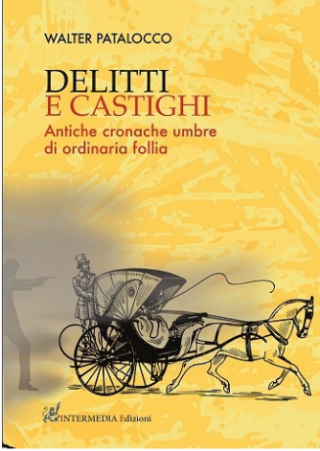